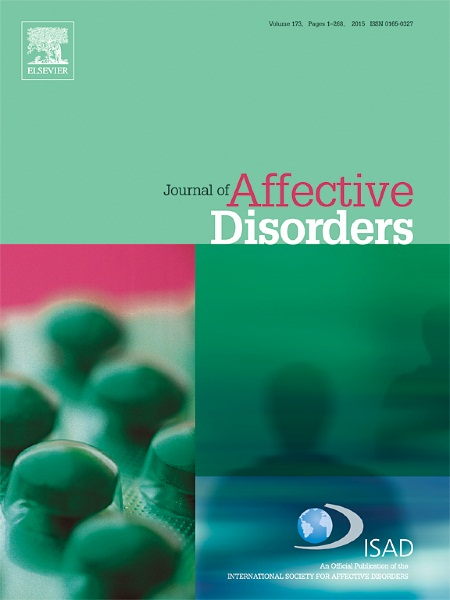 “BACKGROUND: Clinical mood disorders often become clinically manifest in the later teenage years and early twenties and can be associated with a poor long-term prognosis. The primary prevention of these disorders would therefore have great public health value. Nutritional supplements are a feasible intervention for primary prevention and several epidemiological studies have indicated links between low folate status and depressive symptomatology in the general population. METHOD: A randomised, double blind, parallel group, placebo-controlled trial in which participants, aged 14-24 years, at increased familial risk of mood disorder, were randomised to folic acid (2.5 mg daily) or identical placebo liquid for a maximum of 36 months. Primary outcome data (the onset of a DSM-IV mood disorder) were collected from 112 participants; 56 per group. RESULTS: The incidence of mood disorder in the folic acid and placebo groups were 14.3% and 17.9% respectively, a non-significant difference. However, there was post-hoc evidence that folic acid delayed the time to onset of mood disorder in those participants who became unwell. LIMITATIONS: Small sample size and rate of onset of mood disorders lower than expected. CONCLUSIONS: Although long term folic acid supplementation was well tolerated, with high levels of adherence, there was no evidence that it reduced the incidence of mood disorder compared to those taking placebo.”