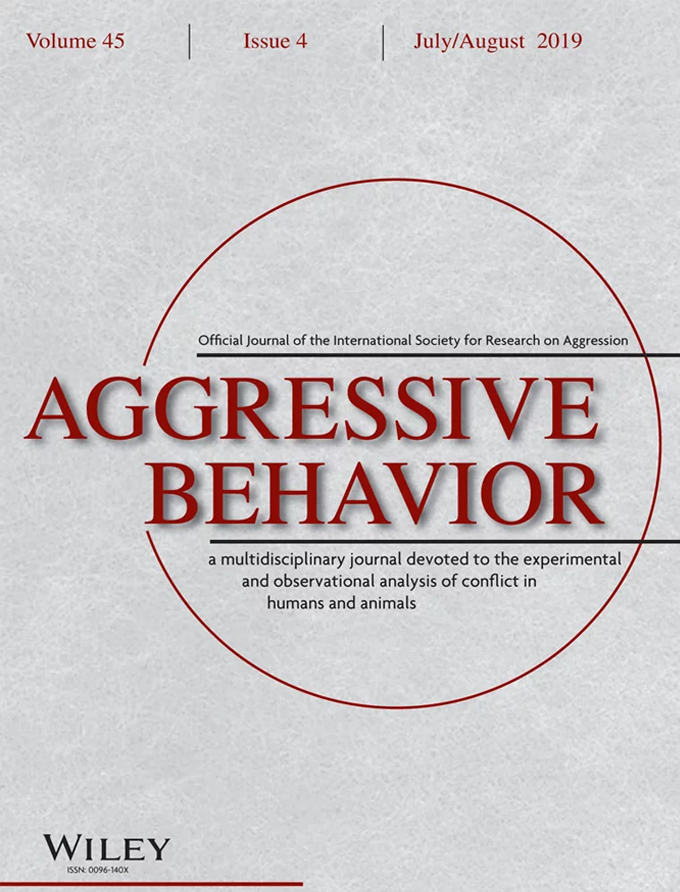 In an earlier study, improvement of dietary status with food supplements led to a reduction in antisocial behavior among prisoners. Based on these earlier findings, a study of the effects of food supplements on aggression, rule-breaking, and psychopathology was conducted among young Dutch prisoners. Two hundred and twenty-one young adult prisoners (mean age=21.0, range 18-25 years) received nutritional supplements containing vitamins, minerals, and essential fatty acids or placebos, over a period of 1-3 months. As in the earlier (British) study, reported incidents were significantly reduced (P=.017, one-tailed) in the active condition (n=115), as compared with placebo (n=106). Other assessments, however, revealed no significant reductions in aggressiveness or psychiatric symptoms. As the incidents reported concerned aggressive and rule-breaking behavior as observed by the prison staff, the results are considered to be promising. However, as no significant improvements were found in a number of other (self-reported) outcome measures, the results should be interpreted with caution.

A randomized double-blind placebo-controlled trial investigating the behavioral effects of vitamin, mineral and n-3 fatty acid supplementation in typically developing adolescent schoolchildren. Abstract: Nutrient deficiencies have been implicated in anti-social behaviour in schoolchildren; hence, correcting them may improve sociability. We...