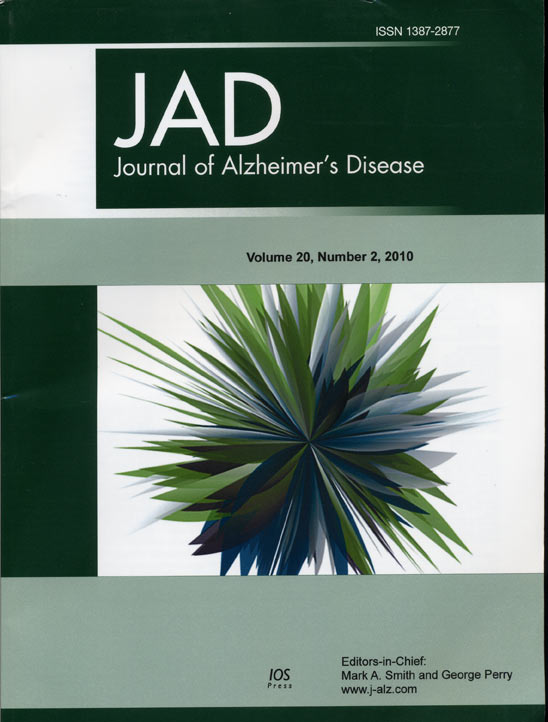 The effects of multivitamins on cognitive performance

The effects of multivitamins on cognitive performance

Complementary medicine use is becoming increasingly popular with multivitamins being the most commonly used vitamin supplement. Although adequate vitamin and nutrient concentrations are necessary for optimal health and cognitive functioning, there is no scientific consensus as to whether multivitamin use prevents cognitive decline or improves mental functioning. The aim of the present study was to determine if multivitamins can be used efficaciously to improve cognitive abilities. A systematic review of randomized controlled trials was performed. Meta-analysis was performed on those cognitive tests used across the largest number of studies. Multiple electronic databases were searched until July 2011 by two authors. Randomized, placebo-controlled trials were considered appropriate if they reported on the chronic effects (≥1 month) of oral multivitamin supplementation on any valid cognitive outcomes. Ten trials were included in review (n = 3,200). Meta-analysis indicated that multivitamins were effective in improving immediate free recall memory (SMD = 0.32; 95% CI: 0.09-0.56, p < 0.01) but not delayed free recall memory (SMD = -0.14; 95% CI: -0.43-0.14, p = 0.33) or verbal fluency (SMD = 0.06; 95% CI: -0.05-0.18, p = 0.26). There was no evidence of publication bias or heterogeneity. Other cognitive abilities sensitive to AD pathology, such as executive and visuospatial functions, were found to be under researched. In conclusion, multivitamins were found to enhance immediate free recall memory but no other cognitive domains.

A systematic review and meta-analysis