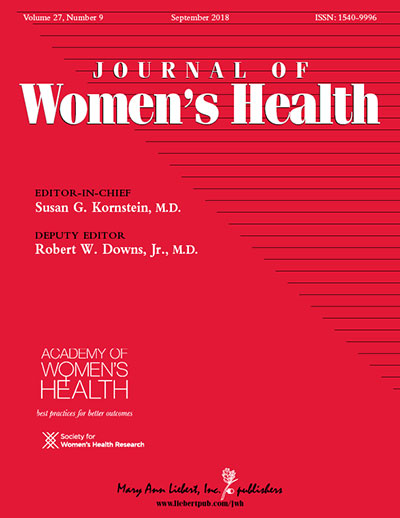 To investigate single and combined effects of daily dietary supplementation with 50 mg of vitamin B6 and 200 mg magnesium (as MgO) for one cycle for the relief of mild premenstrual symptoms, a randomized, double-blind, placebo-controlled, crossover design was used. Forty-four women with an average age of 32 years took part in the study. Each woman was randomly assigned, according to a Latin square design, to take consecutively all four of the following treatments daily for one menstrual cycle: (1) 200 mg Mg, (2) 50 mg vitamin B6, (3) 200 mg Mg + 50 mg vitamin B6 and (4) placebo. Throughout the study, each volunteer kept a daily record of symptoms using a 5-point ordinal scale in a menstrual diary of 30 symptoms. Symptoms were grouped into six categories: anxiety, craving, depression, hydration, other, and total. Urinary magnesium output for 24 hours was estimated using the Mg/creatinine concentration ratio. ANOVA showed no overall difference between individual treatments, but predefined treatment comparisons using factorial contrasts in ANOVA showed a significant effect of 200 mg/day Mg + 50 mg/day vitamin B6 on reducing anxiety-related premenstrual symptoms (nervous tension, mood swings, irritability, or anxiety) (p = 0.040). Urinary Mg output was not affected by treatment. A small synergistic effect of a daily dietary supplementation with a combination of Mg + vitamin B6 in the reduction of mild premenstrual anxiety-related symptoms was demonstrated during treatment of 44 women for one menstrual cycle. In view of the modest effect found, further studies are needed before making general recommendations for the treatment of premenstrual symptoms. The study indicated that absorption from MgO was poor and daily supplementation for longer than 1 month is necessary for tissue repletion.