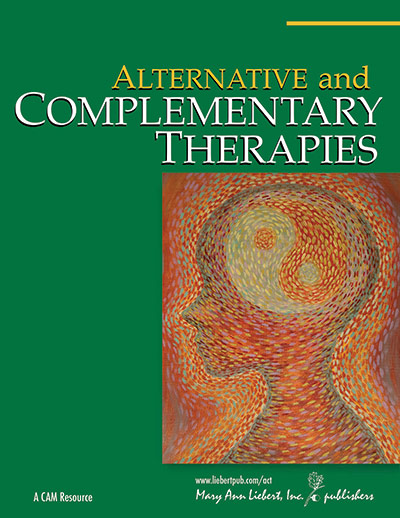 The effect of vitamin-mineral supplementation on juvenile delinquency among American schoolchildren: a randomized, double-blind placebo-controlled trial.

CONTEXT: Numerous studies conducted in juvenile correctional institutions have reported that violence and serious antisocial behavior have been cut almost in half after implementing nutrient- dense diets that are consistent with the World Health Organization’s guidelines for fats, sugar, starches, and protein ratios. Two controlled trials tested whether the cause of the behavioral improvements was psychologicical or biologicical in nature by comparing the behavior of offenders who either received placebos or vitamin-mineral supplements designed to provide the micronutrient equivalent of a well-balanced diet. These randomized trials reported that institutionalized offenders, aged 13 to 17 years or 18 to 26 years, when given active tablets produced about 40% less violent and other antisocial behavior than the placebo controls. However, generalization could not be made to typical schoolchildren without a controlled trial examining violence and antisocial behavior in public schools. Objectives: To determine if schoolchildren, aged 6 to 12 years, who are given low dose vitamin- mineral tablets will produce significantly less violence and antisocial behavior in school than classmates who are given placebos.Design: A stratified randomized, double-blind, placebo-controlled trial with pretest and posttest measures of antisocial behavior on school property. Settings and Subjects: Two “working class,” primarily Hispanic elementary schools in Phoenix, Arizona. Approximately half of the potential schoolchildren participated, i.e., 468 students aged 6 to 12 years. Intervention: Daily vitamin-mineral supplementation at 50% of the U.S. recommended daily allowance (RDA) for 4 months versus placebo. The supplement was designed to raise vitamin- mineral intake up to the levels currently recommended by the National Academy of Sciences for children aged 6 to 11 years. Outcome Measure: Violent and nonviolent delinquency as measured by official school disciplinary records. Results: Of the 468 students randomly assigned to active or placebo tablets, the 80 who were disciplined at least once between September 1st and May 1st served as the research sample. During intervention, the 40 children who received active tablets were disciplined, on average, 1 time each, a 47% lower mean rate of antisocial behavior than the 1.875 times each for the 40 children who received placebos (95% confidence interval, 29% to 65%, < 5 .020). The children who took active tablets produced lower rates of antisocial behavior in 8 types of recorded infractions: threats/fighting, vandalism, being disrespectful, disorderly conduct, defiance, obscenities, refusal to work or serve, endangering others, and nonspecified offenses. Conclusions: Poor nutritional habits in children that lead to low concentrations of water-soluble vitamins in blood, impair brain function and subsequently cause violence and other serious antisocial behavior. Correction of nutrient intake, either through a well-balanced diet or low-dose vitamin-mineral supplementation, corrects the low concentrations of vitamins in blood, improves brain function and subsequently lowers institutional violence and antisocial behavior by almost half. This paper adds to the literature by enabling previous research to be generalized from older incarcerated subjects with a history of antisocial behavior to a normal population of younger children in an educational setting.