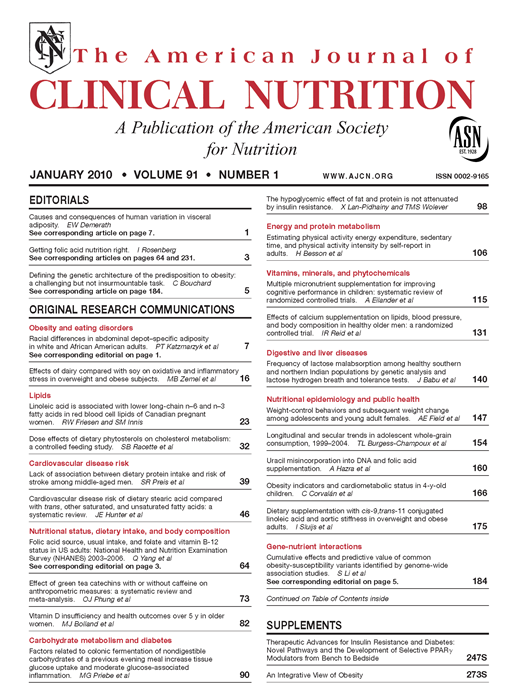 BACKGROUND: Although multiple micronutrient interventions have been shown to benefit children’s intellectual development, a thorough evaluation of the totality of evidence is currently lacking to direct public health policy.

OBJECTIVE: This study aimed to systematically review the present literature and to quantify the effect of multiple micronutrients on cognitive performance in schoolchildren.

METHODS: The Institute for Scientific Information Web of Knowledge and local medical databases were searched for trials published from 1970 to 2008. Randomized controlled trials that investigated the effect of ≥3 micronutrients compared with placebo on cognition in healthy children aged 0–18 y were included following protocol. Data were extracted by 2 independent researchers. The cognitive tests used in the trials were grouped into several cognitive domains (eg, fluid and crystallized intelligence), and pooled effect size estimates were calculated per domain. Heterogeneity was explored through sensitivity and meta-regression techniques.

CONCLUSIONS: Multiple micronutrient supplementation may be associated with a marginal increase in fluid intelligence and academic performance in healthy schoolchildren but not with crystallized intelligence. More research is required, however, before public health recommendations can be given.