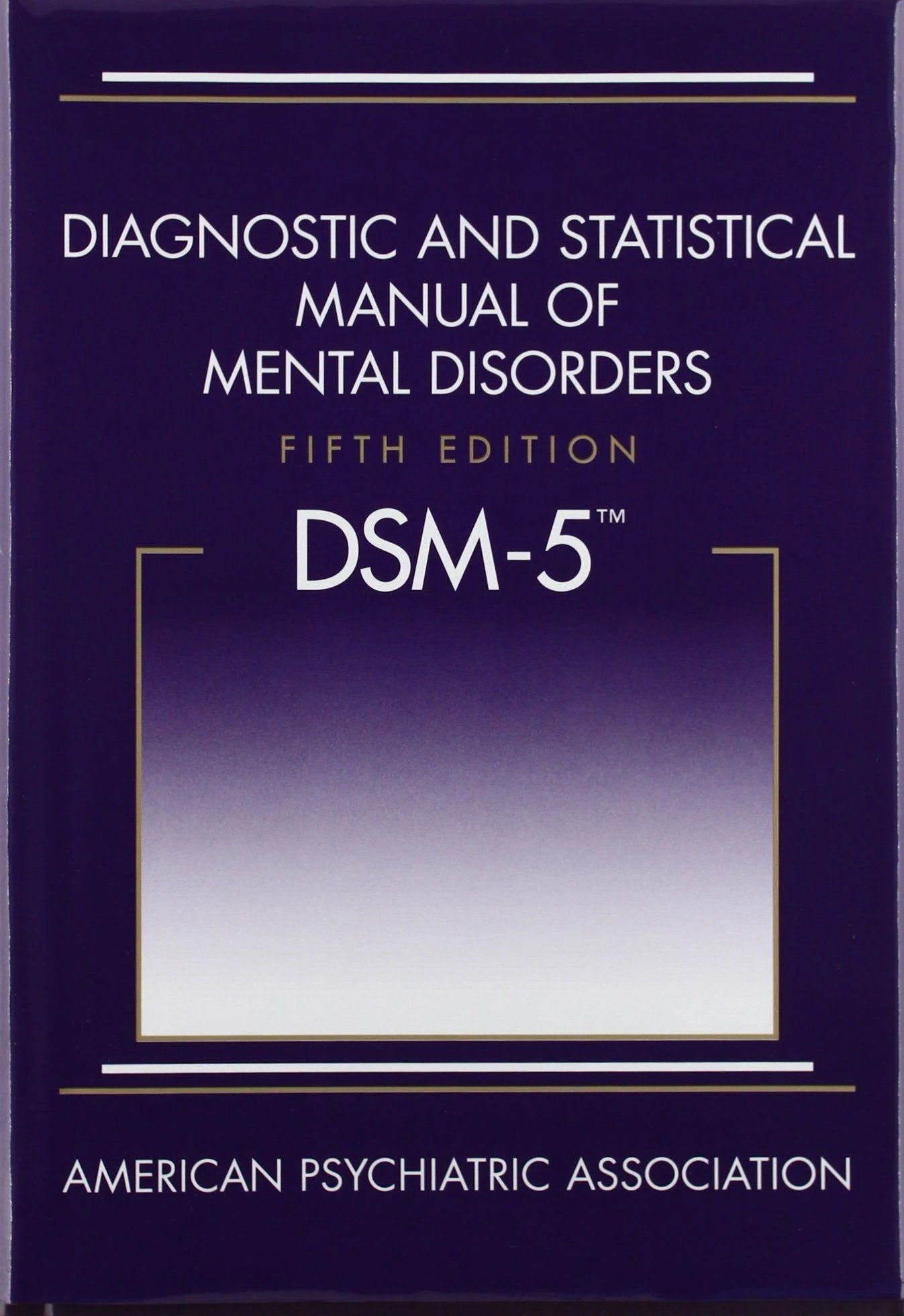 The Diagnostic and Statistical Manual of Mental Disorders, Fifth Edition (DSM-5) marks the first significant revision of the publication since the DSM-IV in 1994. Changes to the DSM were largely informed by advancements in neuroscience, clinical and public health need, and identified problems with the classification system and criteria put forth in the DSM-IV. Much of the decision-making was also driven by a desire to ensure better alignment with the International Classification of Diseases and its upcoming 11th edition (ICD-11). In this paper, we describe select revisions in the DSM-5, with an emphasis on changes projected to have the greatest clinical impact and those that demonstrate efforts to enhance international compatibility, including integration of cultural context with diagnostic criteria and changes that facilitate DSM-ICD harmonization. It is anticipated that this collaborative spirit between the American Psychiatric Association (APA) and the World Health Organization (WHO) will continue as the DSM-5 is updated further, bringing the field of psychiatry even closer to a singular, cohesive nosology.