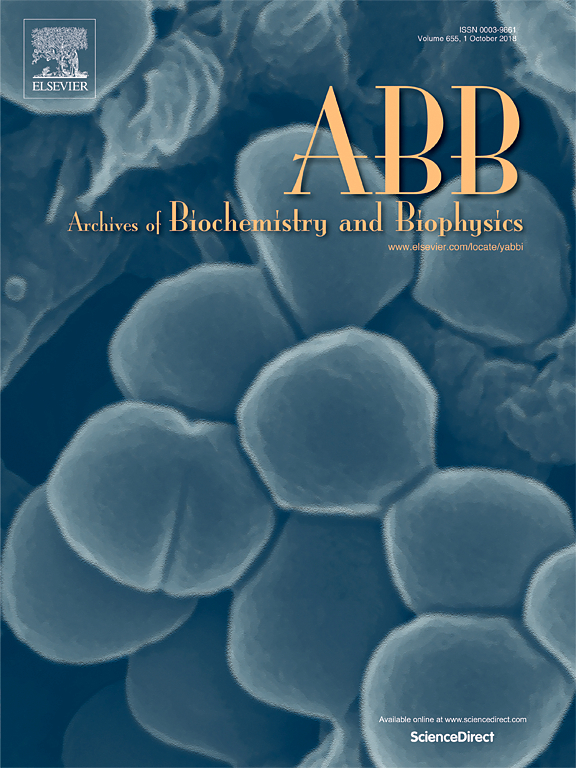 A role for supplements in optimizing health: The Metabolic Tune-Up

A role for supplements in optimizing health: The Metabolic Tune-Up

An optimum intake of micronutrients and metabolites, which varies with age and genetic constitution, would tune up metabolism and give a marked increase in health, particularly for the poor, young, obese, and elderly, at little cost. (1) DNA damage. Deficiency of vitamins B-12, folic acid, B-6, C or E, or iron or zinc appears to mimic radiation in damaging DNA by causing single- and double-strand breaks, oxidative lesions or both. Half of the population may be deficient in at least one of these micronutrients. (2) The Km concept. Approximately 50 different human genetic diseases that are due to a poorer binding affinity (Km) of the mutant enzyme for its coenzyme can be remedied by feeding high-dose B vitamins, which raise levels of the corresponding coenzyme. Many polymorphisms also result in a lowered affinity of enzyme for coenzyme. (3) Mitochondrial oxidative decay. This decay, which is a major contributor to aging, can be ameliorated by feeding old rats the normal mitochondrial metabolites acetyl carnitine and lipoic acid at high levels. Many common micronutrient deficiencies, such as iron or biotin, cause mitochondrial decay with oxidant leakage leading to accelerated aging and neural decay.