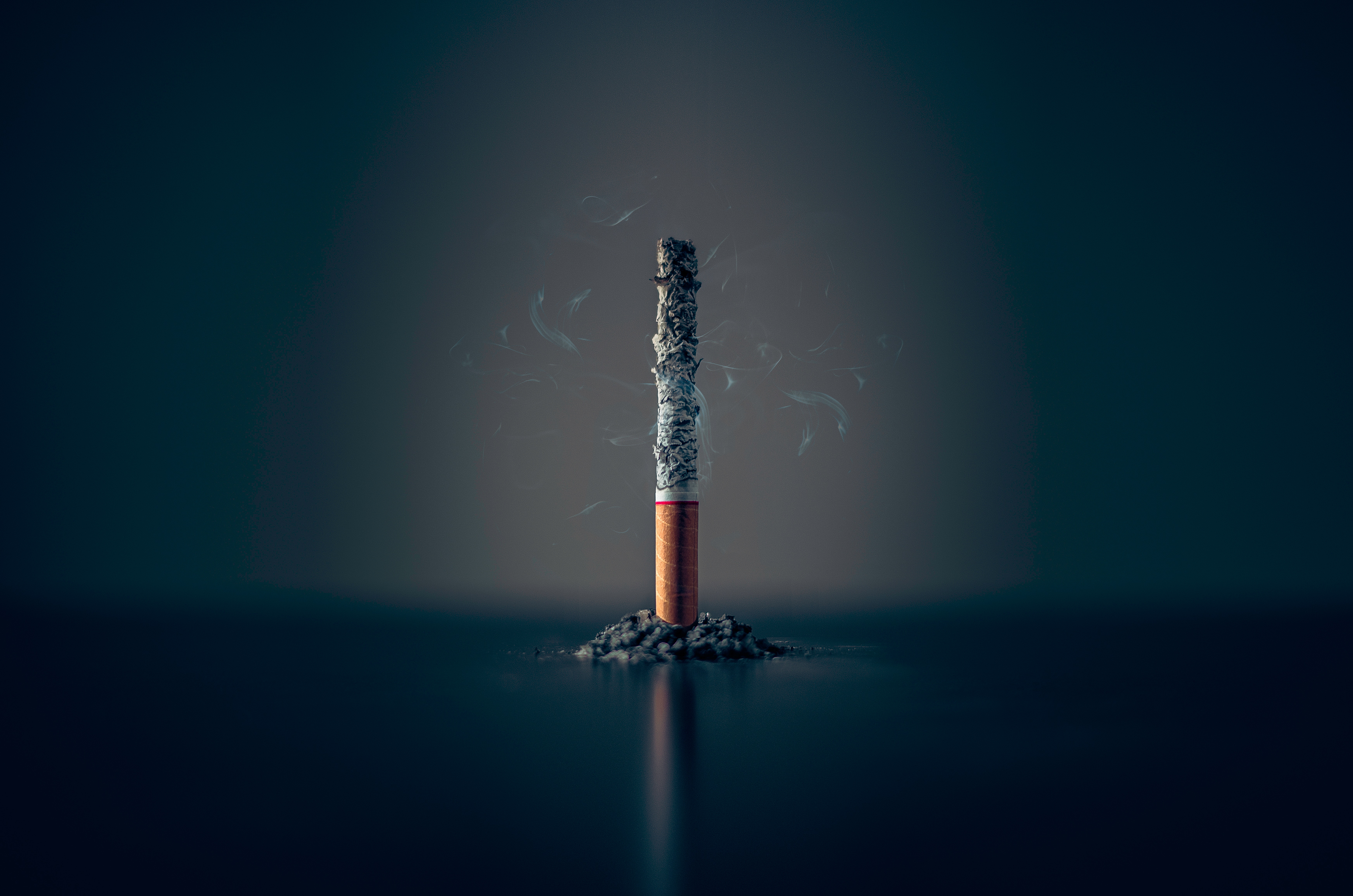 Quitting Smoking Made Easier With Micronutrients

Interestingly, the researchers did not initially intend to study smoking. But while they were studying the effects of micronutrients on ADHD, they observed that participants who smoked tobacco or cannabis smoked less over time (or even quit entirely) while taking micronutrients. This caught their attention, so they planned this double-blind smoking study, “the first known [randomized controlled trial] to investigate the use of micronutrients to support smoking cessation.”

Researchers asked participants to take the capsules they were given for 4 weeks before attempting to quit smoking and track the number of cigarettes they smoked.

About the same percentage of participants in the MCN and PLC groups attempted to quit smoking. There was no significant difference between the MCN and PLC groups in the number of participants who were successful in quitting for 3 days, but by 4 weeks and 8 weeks after the ‘quit day’, only about 50% of the participants who were taking PLC continued without smoking, while more than 80% of those taking the micronutrients continued to go without smoking.

Study participants taking the micronutrients also smoked fewer cigarettes overall compared to those taking the sham placebo pills – even in the time before their quit day.

Researchers concluded that “micronutrients reduced harm through reduction in number of cigarettes smoked relative to placebo”.

During the pre-quit phase, for four weeks, participants worked up to the full clinical dose of 12 capsules per day. During the quit phase (12 weeks), participants were registered with a public Quitline while consuming micronutrients or placebo. Carbon monoxide levels were measured to confirm smoking cessation.

Comparable to medical treatments, but no side effects

All studies have their limitations.  This study was relatively small for a stop-smoking study (including only about 100 people) and there was a high dropout rate — similar to other stop-smoking studies, but in spite of these problems, the results were still significant! In fact, researchers concluded that “micronutrients are comparable to other smoking cessation treatments but with fewer side effects.”

These “other smoking cessation treatments” include prescription medications approved for smoking cessation, and nicotine replacement therapy in the form of nicotine patches, gums, lozenges, sprays, or inhalers. In contrast to these treatments, the MCN treatment was side-effect free; researchers reported no differences in side effects between those taking
the micronutrients and those taking PLC. And about the same percentage of participants dropped out of the study whether they were taking MCN or PLC.

The reseachers reported, “This is the first RCT investigating the impact of micronutrients on smoking reduction, finding that micronutrients reduced harm through reduction in number of cigarettes smoked relative to placebo. The small sample and high dropout rate limit confidence in the conclusions and generalizability of the study; however, assessed by number needed to treat, micronutrients are comparable to other smoking cessation treatments but with fewer side effects. Future research using larger and longer trials including cost-effectiveness and biomarker measures is encouraged.”

In conclusion, the researchers wrote, “This novel RCT tentatively supports the use of micronutrients as a treatment to assist smoking cessation and reduce cigarette consumption, especially in the acute stage of withdrawal.”

How do micronutrients work?

So how might the micronutrients work to help individuals quit smoking? The researchers gave a few possibilities:

It’s clear that quitting smoking is very difficult, but for those who persist and take the micronutrients consistently, there is new hope to reduce the number of cigarettes smoked and to stop smoking – even without side effects.


Many smokers do not achieve freedom from tobacco/nicotine using readily available anti-smoking aids, many of which contain nicotine themselves.

Micronutrients are being increasingly studied for the treatment of psychiatric conditions, but direct application of micronutrients as a treatment for addictions is still in the beginning stages. There is extensive evidence to support that micronutrients alleviate stress. Given that tobacco smoking is often used to cope with stress, taking micronutrients may moderate the stress of withdrawal and increase the chance of a successful quit attempt.